Mike was also told he had an appointment with his new doctor next Monday at 8am. She also told him he would need to squat to pee from now on as the device would make it very difficult for him to pee while standing. Once I was down more baby oil was applied and Judy now easily stuffed me into the cage. Amber had her remove the cage and go get some ice and a plastic bag. Was Judy really going to cage us? By the way, Mike generally is allowed by Judy to let me explode three to four times per week. 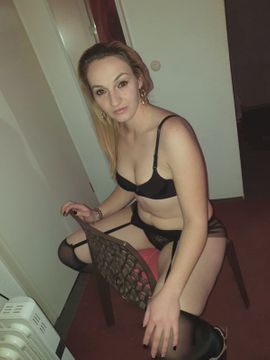 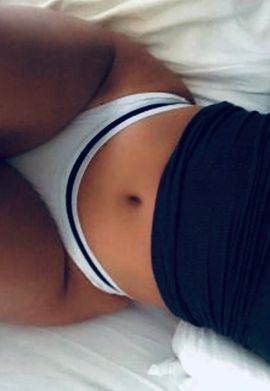