Unguja Ukuu is an archaeological site on the island of Zanzibar. This site has yielded abundant artifacts and evidence that play out the long history of Unguja Ukuu.

Visitors to Unguja Ukuu, centrally located off the east coast of Africa and at the edge of the Indian Ocean, left behind evidence that this place was a central trading port. Unlike the mainland this site was influenced by foreign merchants from around the world, and each left a mark on this site. 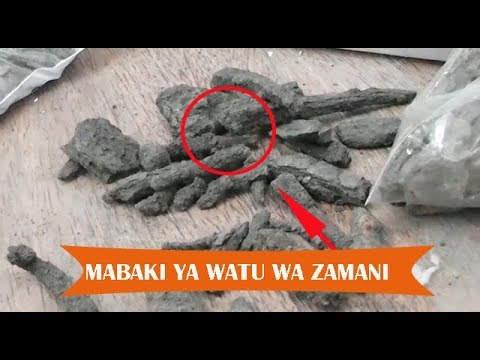 Due to the trade activity here early urbanism is evident in one of the first east African trading posts. As excavations continue a more diverse collection of artifacts emerge adding to the complex history of this place.

The artifacts recovered show evidence that this place had experienced a long history of trade along the east coast of Africa and the Indian Ocean. 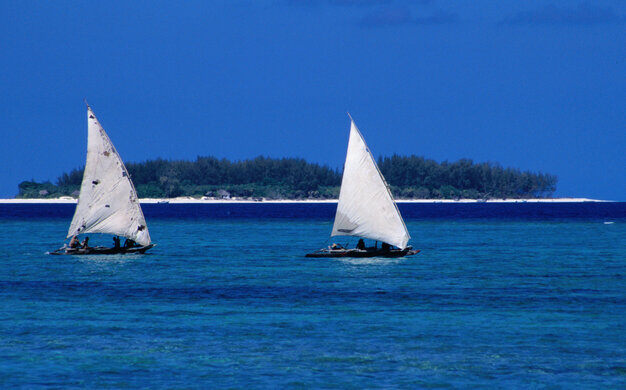 Unguja Ukuu was the oldest of the earliest trading posts along the coast. Unguja Ukuu is an archeological site on the island of Zanzibar.