The collapse of four German states, the destruction of World War Two, the division of the city, stagnation and shrinking, bad planning and deindustrialization led to faults and created spaces which were deprived of their normal cycle of economic use as well as the everyday life of the city's population. 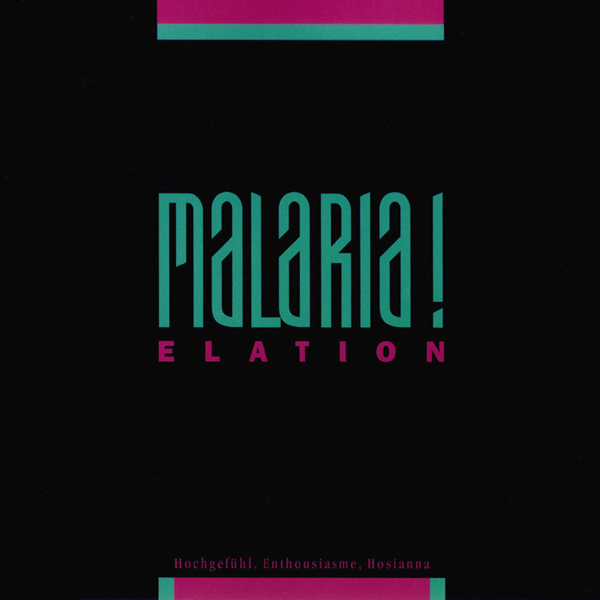 In this way seemingly functionless spaces were created which formed a breeding ground for unexpected activities. Remote from the conventional rules of society an enormous spectrum of spontaneous activities developed here, from gardens, trailer camps, markets, sport and recreation to cultural activities and nightlife. Along with these, new fashions, cultures, and lifestyles were created. While in the seventies and early eighties it was the squatter's movements, alternative lifestyles, and punk which experimented with collective forms of living and subversive aesthetics, following the fall of the Berlin Wall in a club culture and techno scene developed which brought forth a new art and music scene.

It is a good example of the emerging euphoria in the new Berlin and has contributed considerably to the capital's legendary status. The sites of subculture are zones of independence. As counter-worlds they offer space for activities which are excluded or are not planned by society. In his examination of the subject of shopping, Rem Koolhaas describes the 'paradigmatic change from the public and private to the controlled and residual, [ 1 ] that is, the left-over. 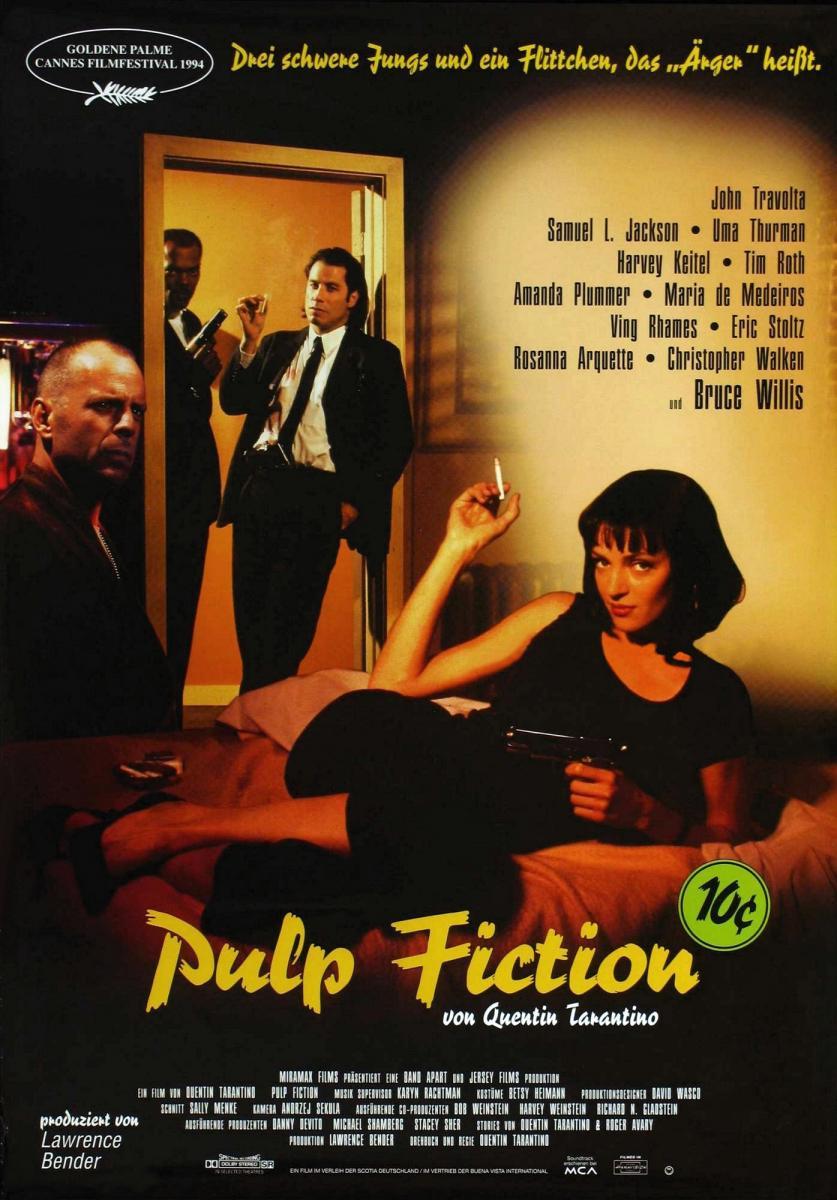 According to him it is no longer an issue of public versus private, but of the conflict between controlled and abandoned spaces. On the one hand there are areas like shopping malls or airports which are planned in the tiniest details and run with great expertise and are neither public nor private, but on the other hand there are deserted left-over spaces, zones of the residual.